We don't often hear a corporate apology speech. Not least because they can be expensive. But, we heard such a speech from the Boeing CEO and Chairman, Dennis Muilenburg, last week. And, yes it might yet prove to be expensive. In fairness, we can see that Boeing has taken a huge amount of expense after the two recent Boeing 737 Max airplane crashes. And that's before any legal action, which has to be a probability. This being an American corporate colossus. 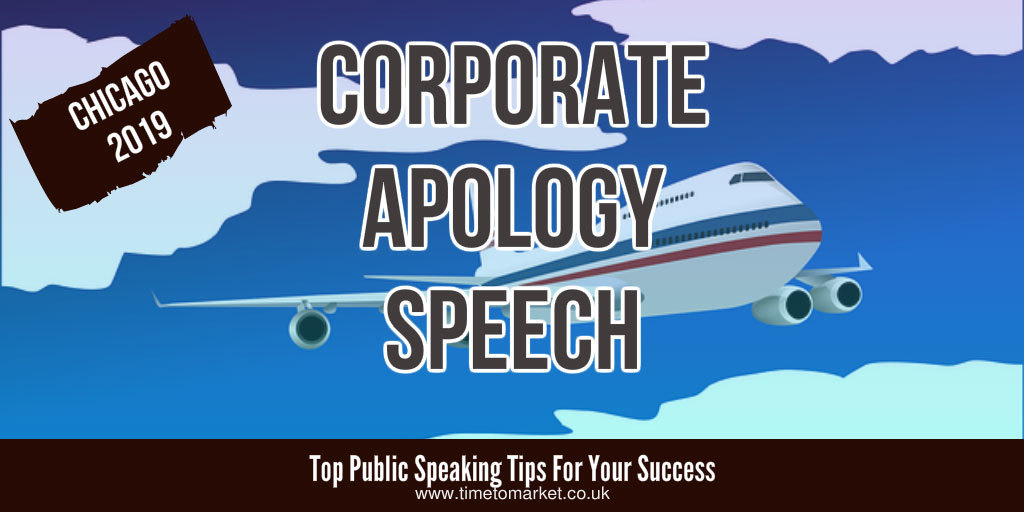 So, how was the corporate apology speech? It was sound, purposeful and ticked all the right boxes. In terms of an apology, it certainly worked. Dennis Muilenburg read his words of apology from autocue (teleprompter) to a relatively small audience in Chicago. He was steady and spoke well. However, his style is a bit wooden, and reminds us of the former Boeing veteran, Alan Mulally, when he gave his Ford presentation in 2010. But, with the topicality of the subject matter, we aren't surprised. Since this can't be at all easy.

However, we also took a look at the Boeing Quarter 1 2019 results from the previous week. Now these PowerPoint slides don't make a good presentation. And, no, it's not the finances themselves or the status of the Boeing 737 Max that troubles us. It's the slide deck itself.

Not Much PowerPoint Development At Boeing

Because here we have a classic example of death by PowerPoint. A sheer barrage of messy bullet point lists and even smaller, messier images on the same presentation slide. It's as if the investor relations team at Boeing has dusted off the "How To Do PowerPoint" user manual from 1995. Truly terrible.

The last Boeing presentation we reviewed was in 2010. That was a presentation by Randy Tinseth, on the eve of the Farnborough airshow. It was heavy going. But a film show made the whole affair easier. In truth, we really can't see much PowerPoint progress in the intervening years at Boeing. Still, the Boeing team appears to know their airplanes, and that is of course what counts the most.

You can always discover plenty of PowerPoint presentation tips and good public speaking hints at Time to Market. Because with more than 100 top tips ready and waiting, there really is something for every occasion. Plus, when you want to boost your own presentation skills, then why not get ready for some training or coaching. So, when the time is right, please don't hesitate to get in touch.