Woman With No Fear Of Public Speaking

A woman who has no fear of absolutely anything is baffling scientists. The woman, known only as SM, lost a critical part of her brain following an illness. That brain component, known as amygdala is known to govern emotional development and learning. But, without it, she has no fear of public speaking. 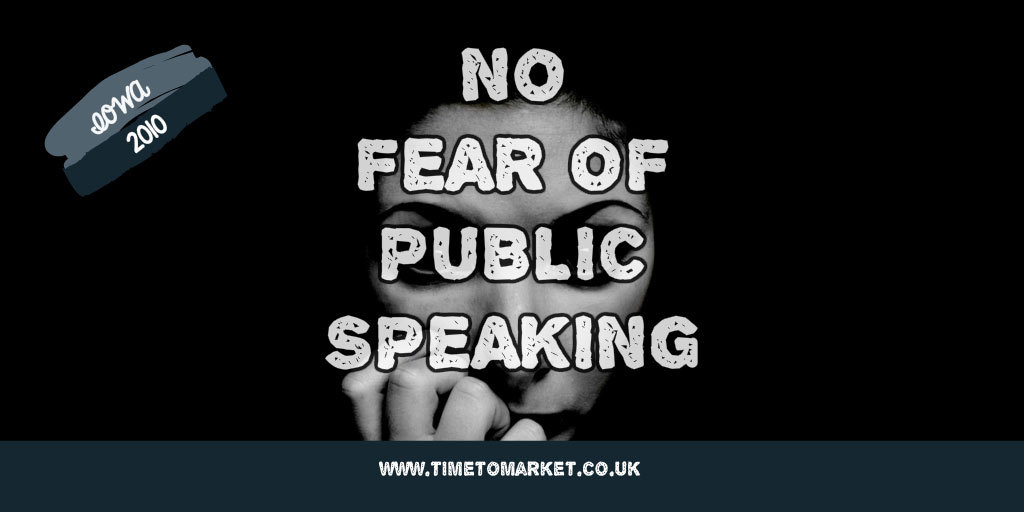 Iowa Woman Isn’t Fearful Of Public Speaking…Or Anything Else

Scientists at the University of Iowa know that animals without an amygdala display no sense of fear.

And now they have found that their patient, SM, shows the same fearlessness.

Without a sense of fear SM has managed all sorts of scrapes in the past. Since she shows no fear in the process or afterwards. Someone has threatened her with a knife. Somebody held her at gunpoint and she’s been assaulted several times. That’s enough for anyone. However, she’s still not afraid.

But now probing scientists are testing her reactions to a number of fears that occupy our attention.

That’s correct, right up there with spiders and death is the fear of public speaking. A fear that is entirely alien to Iowa resident SM! Because she displays no fear of speaking in public whatsoever.

No Fear Of Public Speaking. Or Anything Else…

Scientists hope that their probing might suggest treatments and cures for all types of phobias and terrors. But experience suggests that practice, preparation and rehearsal is the surest way to help anyone who’s afraid of public speaking.