The UK Leaves The EU After 47 Years

We can all agree that the Brexit situation does seem to have gone on for ever. I mean it's three and a half years since the European Union 2016 Referendum. Yet, the debate is far older. Certainly we've noted and analysed the speeches for ten years. But, in contrast, characters such as Nigel Farage have dedicated over 20 years to getting Brexit done. Remarkable. That really is dedication. Still, now it's all over with no more EU speeches for us to assess. 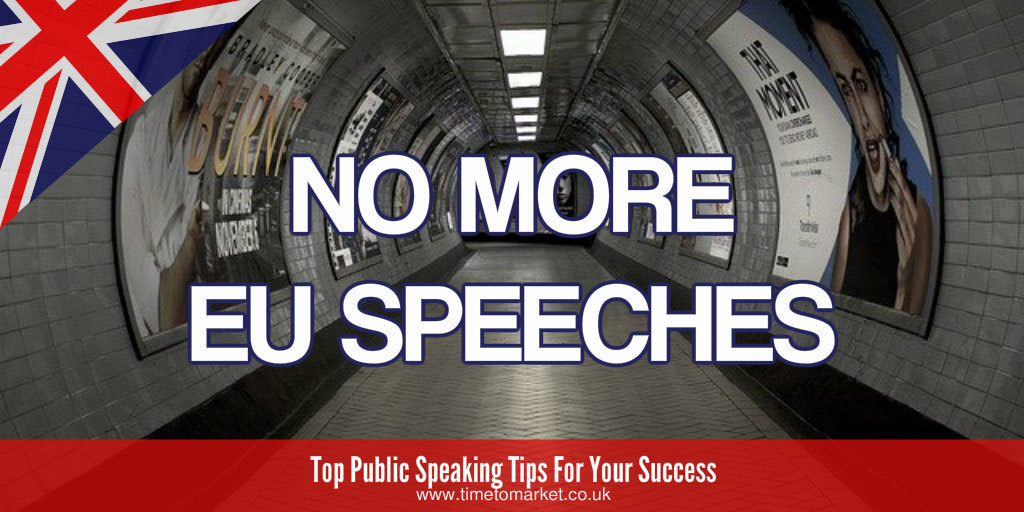 And what a ten years it's been. We've captured speeches from most, if not all the leading players of the EU. Many of those speeches were certainly pretty tedious, characterised by their length and their jargon. Of course there were some exceptions to the rule, and many of the Nigel Farage speeches in the European Union Parliament proved exceptions to the standard fare.

No More Speeches From Former Players

Most of the key players have also changed over the years. Nigel Farage and Guy Verhofstadt are both exceptions. Certainly we've seen an enormous turnover in Liberal Democrat party leaders over the years. We really can't keep up with their leadership challenge speeches.

There is of course some continuity with these speeches. Themes of economic chaos contrast with economic stability in many of the speeches from national and financial leaders. Then we have also heard plenty of leadership speeches, technical briefings and the occasional reconciliation speech. And we survived. But only just. 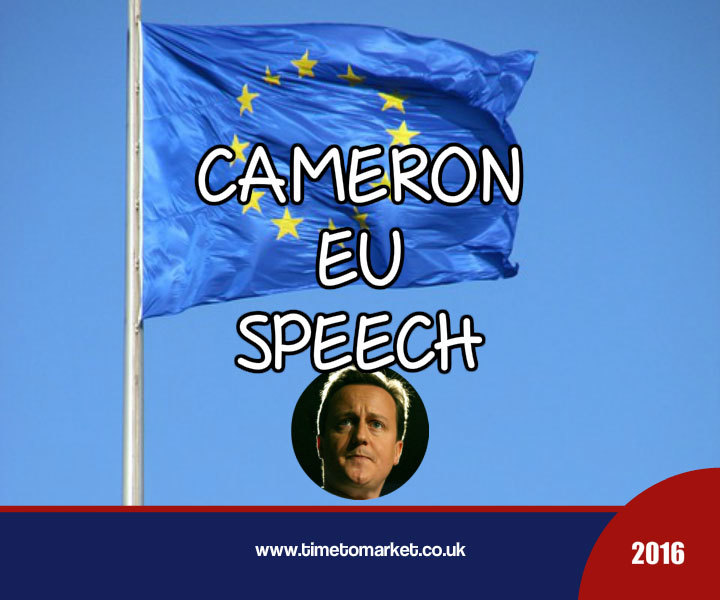 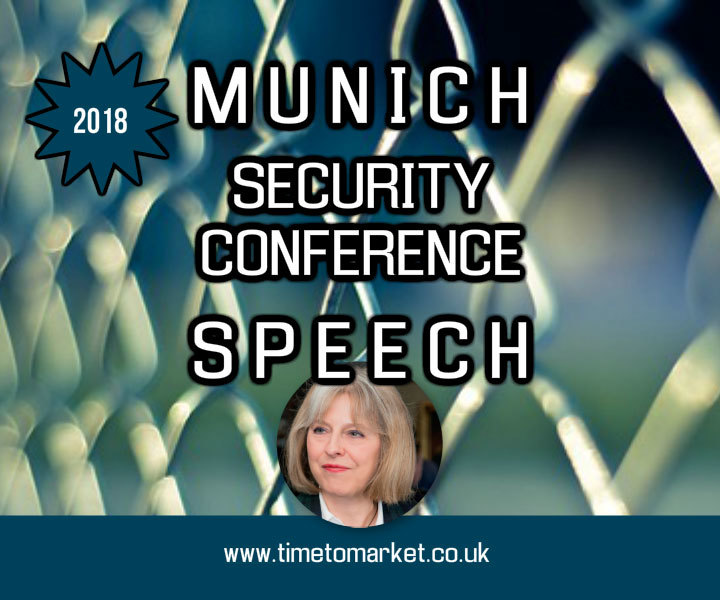 Security Conference Speech Sets Out A Vision For UK

You can't deny that Theresa May is under considerable pressure. But she END_OF_DOCUMENT_TOKEN_TO_BE_REPLACED 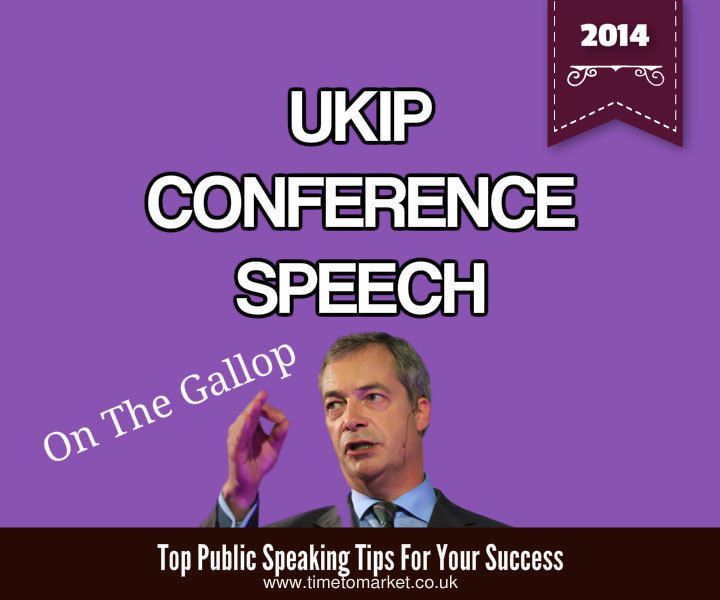 UKIP Conference Speech On The Gallop 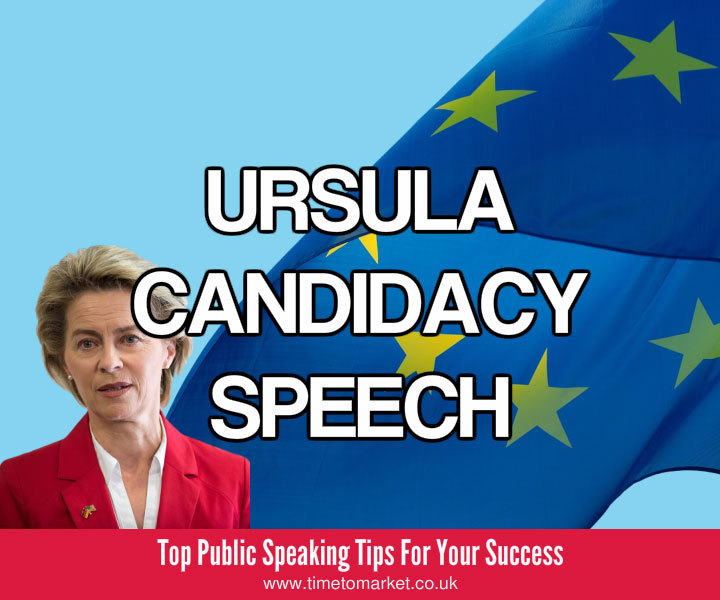 There's no doubt that most of these EU speeches have proved instructive. Their length, their brevity, and their use of metaphor have always provided good lessons for public speakers and speechwriters alike. However, all good things must come to an end. So, it's adieu and au revoir.

You can always discover plenty of public speaking tips with our series of top tips. And, with more than 100 tips, there really is something for every public speaking occasion. Plus, when you want to boost your own skills that bit further, then you can always ask us to organise a course or coaching session for you and your team. So, when the time is right, please don't hesitate to get in touch.