Tradition is a fine and noble thing when it serves some purpose. When it doesn’t, it’s obstructive and futile. The Queen’s Speech to Parliament that marks the start of the new session in Parliament is an example of a purposeful tradition. Her speech is a tradition that dates back several centuries. Thus, its drama involves the mounted cavalry, old men in ceremonial tights and the bizarre ritual of members of Parliament being called to listen to the speech in the House of Lords. So, quite a performance all around. 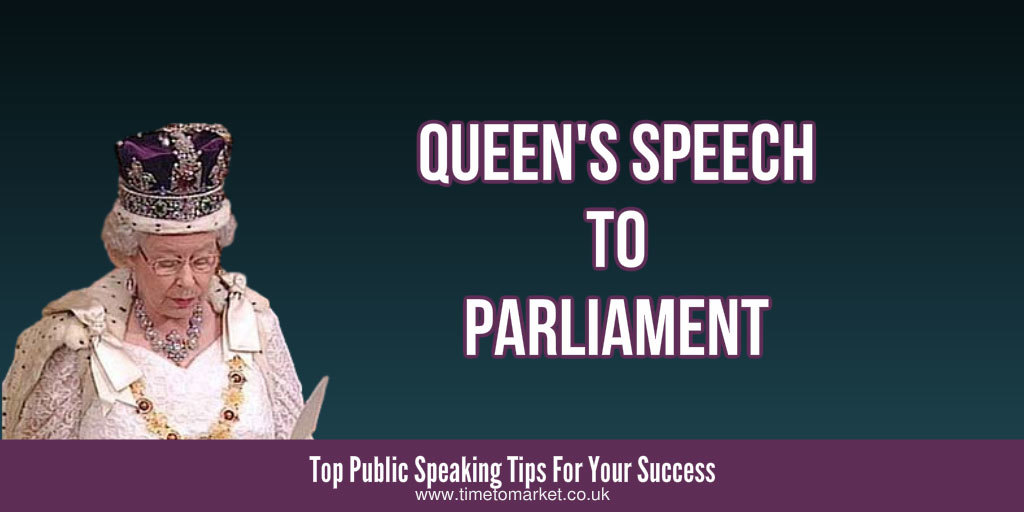 All The Tradition Of The Queen’s Speech To Parliament

At its heart the speech has a purpose. And that’s the purpose of laying out the Government’s legislative programme for the year ahead. So, the Government writes the speech and the Queen reads it.

The ceremony and pageantry reflect the historical record of Parliament winning rights and freedoms from the Monarchy. The symbolism, reflected in the speech’s content, indicates who’s really in charge. And, of course, we must not confuse this speech with the Queen’s Speech at Christmas. She’s very much in charge of that one!

But the Government broke tradition in 2010 when they announced a delay to the next Queen’s speech until 2012. The reason? Because it gave the Government time to act after the 2010 election. So, there was a purpose. And then in 2017 the Prime Minister, Theresa May, did something similar when she cancelled the Queen’s Speech scheduled for 2018. And then, to cap it all, we have had two Queen’s speeches to Parliament in just over 9 weeks of 2019. You wait so long for a Queen’s speech and then two come along almost at once.

Delay For The Queen’s Speech To Parliament

But, such a delay to the Queen’s speech is not without precedent. However, in 2010 they hadn’t delayed the speech for 50 years.

What has not changed, however, is the super-charged debate and idle speculation about the contents of the Queen’s Speech. Such interest is heightened by any recent local elections, General elections or mere scandals!

The 2019 Queen’s Speeches to Parliament however carried no surprises. Most of the speech has already been pondered before its release. But, typically it’s the speculation and interest aroused by the Queen’s speech that points to this particular tradition not being futile or obstructive. However, of some interest for the December 2019 Queen’s speech was the matter of the Royal dress code. Because it was distinctly low-key when compared to normal events. Since there’s always a talking point with any good speech.

You don’t need to delay when you have to give an important speech. You can book a public speaking skills refresher with a few days notice. Then you can perfect and hone the skills you need for that perfect performance. So, when the time is right, please don’t hesitate to call.