Conference speeches. That’s the connection between the Bombardier Global Express BD-700 private jet and Tony Blair. Aircraft spotters on an internet plane spotting forum (yes, they do exist) have found the link. Because, there’s a link between Tony Blair, conference speaker, and an incredibly smart private jet that he’s used to fly around the world. 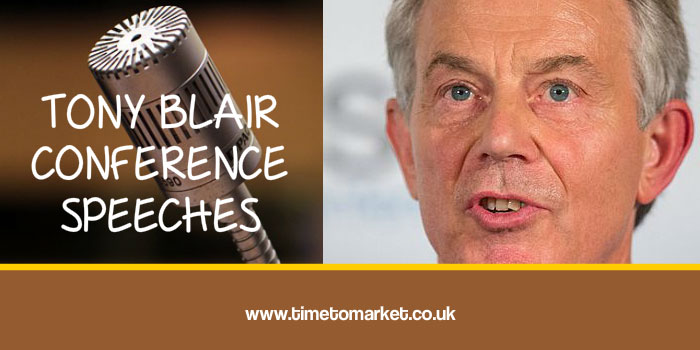 The aircraft in question is the Global Express BD-700. It was built by Bombardier and it’s based at Farnborough airport in South-East England. It’s a very sophisticated heavy jet that can fly for 13 hours in one stretch. Impressive stuff.

But, it’s obviously very expensive (about £7000 for an hour in the air) which is why questions were asked when Mr Blair started to use it.

And that’s where the aircraft spotters come in. Because they noticed the Global Express BD-700 at a number of city airports. And then they noted the link between these cities and Tony Blair’s conferences. Good spotting.

In early September the private jet was spotted at Bangkok’s Don Mueang International airport where Mr Blair gave a conference speech in September. However, others did not reciprocate his theme of reconciliation. Since they protested his rumoured £400,000 conference speaking fee. Then, the conference organisers scotched this rumour and denied such an exorbitant fee. Could you make it up? 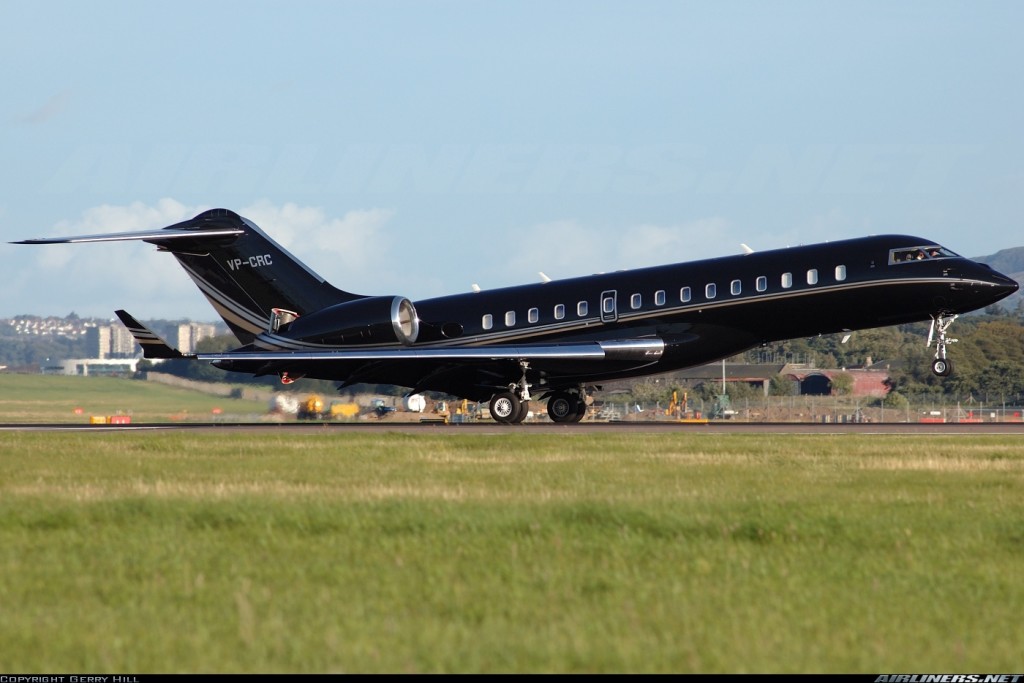 Then, later in September the plane spotters saw the plane as it left the Ukraine. Was it a coincidence that Tony Blair was the keynote speaker at a conference in Yalta, organised by Mr Victor Pinchuk? Probably not.

The Conference Speech Theory Has Wings

Earlier in the year the plane spotters had noted the jet’s arrival in Jerusalem. And Mr Blair spoke at the annual Israeli Presidential conference in June. Perhaps that was a coincidence. Because Mr Blair does have a long-term job in Jerusalem as an unpaid Middle East peace envoy.

But their theory might still have wings since the plane was spotted in Zurich at the time of the Davos World Economic Forum in late January. Mr Blair also attended this conference as a speaker.

Of course, it’s well-known that the former Prime Minister has a fondness for private jets. That’s because they keep him out of public airports. And now, thanks to the aircraft spotters, we know how he flies to all those conference speeches around the world.

Chocks away and cabin doors to manual, Tony.

There are plenty of tips for speakers if you now face a round of conference speeches. Or, why not ask us to organise a public speaking coaching session? Just for you, this one-to-one session gives you the skills and confidence for your next conference speech. Please don’t hesitate to ask.