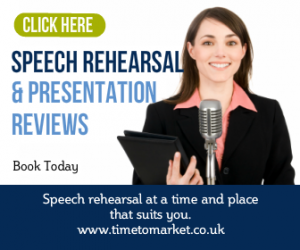 “Your country needs you“, was a major element of this David Cameron conference speech in Birmingham. David Cameron’s first speech to the Conservative Party annual conference as Prime Minister proved to be a rallying cry for his Big Society idea—an idea many of his colleagues wished he had dropped by now.

The introduction to this David Cameron conference speech was conventional stuff. So it overlooked the fact that he heads a coalition government when his speech noted the years that the Conservatives had been out of office:

Imagery In This Cameron Conference Speech

Beyond that, we had some good imagery. But, I’m choosing to overlook the wilderness years of Winston Churchill; the last Conservative leader to head a coalition government. If this was a nod to Churchill it wasn’t appropriate.

At this stage in his speech the only nod to a coalition government came with his reference to the Monty Python Dead Parrot sketch; featuring, of course, the Liberal Democrat supporter John Cleese. Intentional? Perhaps not.

His speech took in a round of thanks and noted a few special people in the audience before he provided a narrative of the May 2010 General Election. This included the rout of Labour and, of course, the failure of any party to win a majority.

The speech outlined how this political vacuum paved the way for real leadership by both Nick Clegg and David Cameron…in his own words!

A Listing Approach To Public Speaking

His speech listed achievements. But this list was notable for its executive imagery. Dynamic and forceful, even if some of the achievements are comparatively shallow:

His speech took a knock at the former Labour government…and again he used a list…with a difference:

He tried humour…and just about got it to work with the party faithful. He told an anecdote that involved him and Chancellor Merkel at England’s ignominious thrashing by Germany in the 2010 South Africa World Cup that provoked the quip:

“It’s brought a whole new element to Anglo-German diplomatic relations: whatever you do, don’t mention the score.”

A good line, and yet more mirth courtesy of John Cleese in Fawlty Towers. Who is the 40 something speech writer for David Cameron? Humour in the conference speech doesn’t always work, so it’s always best to test ahead with some speech practice!

His speech then turned to matters of vision and, in particular, his vision for the Big Society.

Recalling the spirit of Lord Kitchener, Britain’s Secretary of State for War during World War I, he said:

“Your country needs you.”

His speech used the line again in his conclusion. And he supported this vision of Kitchener’s wartime mobilisation of an army with:

“The neighbourhood group – join up. That business you always dreamed of – start up. When we say “we are all in this together“, that is not a cry for help but a call to arms. Society is not a spectator sport. This is your country. It’s time to believe it. It’s time to step up and own it.”

This was great symbolism, redolent of the wartime leader responsible for mobilising a large volunteer army. However, history buffs will note how Kitchener’s political foes came close to toppling him, prior to his untimely death. He was killed by an enemy mine on board HMS Hampshire, off the Orkney islands. So, no symbolism or portent here, we assume.

But, this was a battling speech from the Prime Minister. Its form, content and delivery differed from other speakers this week…he has his own public speaking style and is settling into it.

You can always find out plenty of public speaking tips and techniques with our regular posts, podcasts and videos. So, when you are ready to give your own public speaking skills a boost, then please don’t hesitate to get in touch. 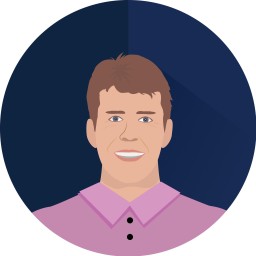 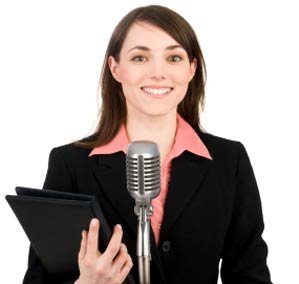