Reasons To Be Cheerful From George Osborne Speech

With only weeks to go before a General Election politicians from all parties need to make themselves heard. For George Osborne, the Conservative shadow chancellor, that need is greater than most. Since it was only two years since he was given no conference speech. In his speech at the Tories Spring conference yesterday he laid out a set of measures that he and his team would implement. effectively reasons to be cheerful. He began well, noting that there were “less than 70 days” to go before a General Election. He repeated the phrase twice and then used the same phrase twice in his conclusion. A good use of repetition. 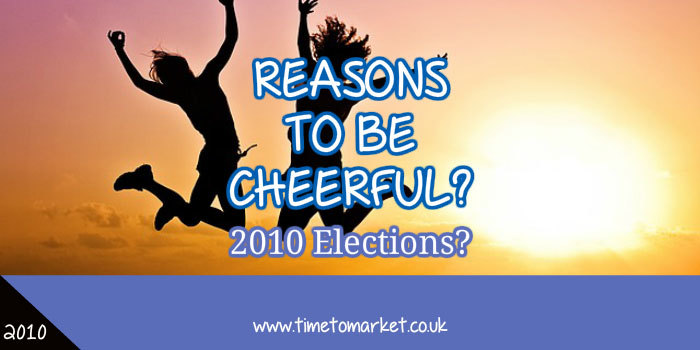 Reasons To Be Cheerful In George Osborne Speech Of 2010

But the pedant in me just hates “less than 70 days.” “Fewer than 70 days” would be better!

His beginning noted that choices had to be made. Likening these choices with those that had to be made in 1979 was a simple public speaking manoeuvre. It suits George and his colleagues to compare themselves with the reformists of the Thatcher administration. In truth, there’s a gulf of difference.

Humorous Reasons To Be Cheerful

“If Gordon Brown wins, he will go down in history.

He’ll be the first person to deliberately choose Ed Balls as his next door neighbour.”

Then, he aimed for some topicality in a week that saw Andy Serkis and his new film, “Sex & Drugs & Rock & Roll” up for a BAFTA award. “So let me give you Reasons to be Cheerful.” Topical and cheeky, but probably lost on his Brighton audience.

Reaching his conclusion the shadow chancellor used a position taker to reinforce the gulf between him and the Prime Minister:

“The Prime Minister unleashes the forces of hell.

I want us to unleash the forces of enterprise.”

Clever and topical. His conclusion raised the temperature, albeit I once again took exception to…”Less than 70 days.”