It might not have the riveting excitement of shows such as the X Factor but Pakistan’s television show, Young Ambassadors of Peace (YAP), might prove more beneficial to the country in the longer term. The show is essentially a Pakistan public speaking contest contest for the UNESCO-selected (United Nations Educational, Scientific and Cultural Organisation) Young Ambassadors of Peace. 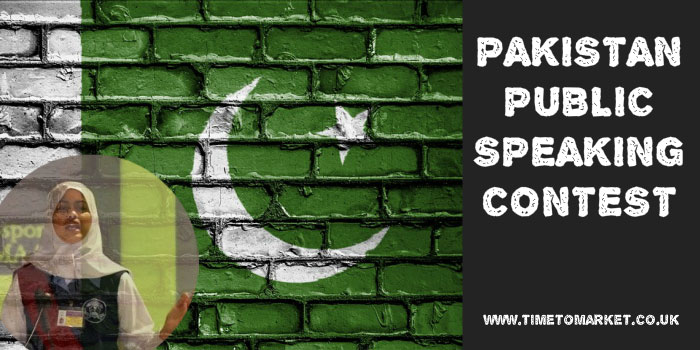 Its format takes in backstage activities, pre-speech practice and contestant nerves. There’s also some good coverage of the drama of the contestants’ public speaking performance when delivering their speeches.

The UNESCO Young Ambassadors of Peace programme isn’t unique to Pakistan…but the YAP speech contest certainly appears to be in a league of its own.

There’s no doubt that public speaking can be a risky business in Pakistan. Mrs Bhutto met her premature demise before a major election campaign speech. And, of course, more recently in an Imran Khan speech, the Chairman of the PTI party fell from a forklift truck. It was, of course lifting him 5 metres off the ground to his public speaking platform! Dangerous, indeed.

Then there was the Pakistan president speech that was disrupted by a shoe-throwing protester. A sole protester on this occasion.

The Young Ambassadors of Peace – Pakistan’s biggest youth reality show – watch every Sunday at 10:05 on ATV!

We can’t really gauge the audience figures for the Pakistan shows that are broadcast on terrestrial television. But their content and style is likely to meet audience needs for good quality, sober viewing.

Delivering speeches in the name of peace certainly shouldn’t attract the attention of Taliban militants. We hope that’s the case. Good luck to everyone.

When you need help with your next speech a PresentPerfectTM course can help. This one day public speaking course gives you the skills and confidence you need to be successful as a speaker. Please don’t hesitate to call and discuss how we can help.