Talk Is Not So Cheap For Flying Baron Paddick

Poor old Brian Paddick, or Baron Paddick of Brixton as he's now known. For no real fault of his own he's managed to land in an epic storm about public expenses. His problems prove talk is not so cheap. 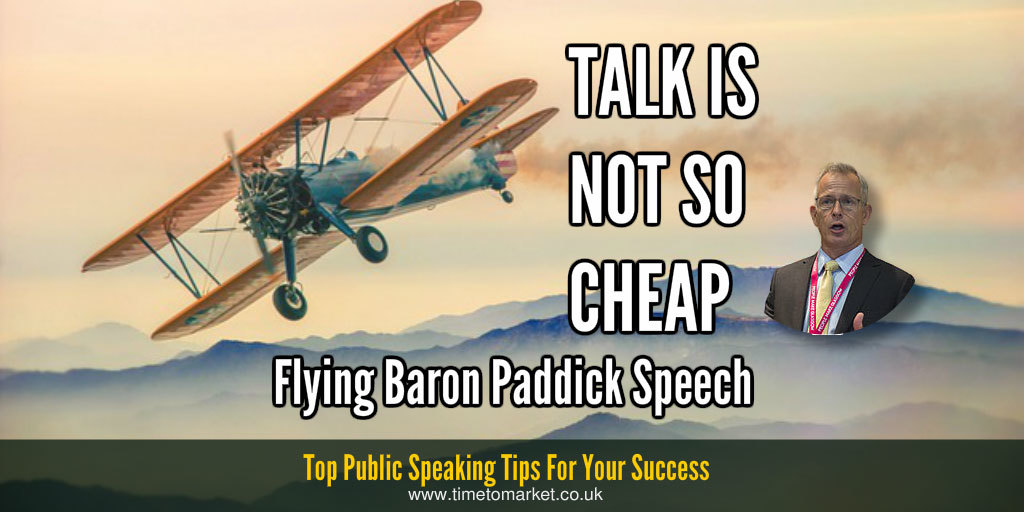 Talk Is Not So Cheap For Flying Baron Paddick

His misdemeanour? There isn't one. That's the funny thing.

A freedom of information request has managed to uncover the real costs to the public purse of the emergency debate on the state of Syria and bombing ISIS strongholds in September 2014.

That freedom of information request has found that Baron Paddick, a Liberal Democrat peer and former Deputy Assistant Commissioner at the Metropolitan Police, incurred nearly £9,000 expenses when he opted to speak in the debate.

His decision to speak in the debate proves that talk is not so cheap when the Lords are involved.

It's all a matter of timing. And distance. And at the time of the debate the good Baron was in the USA. A long way away.

Committed to participating in the debate on behalf of the Lib Dems the unelected peer dutifully flew business class to return to London and speak in the debate...and then flew back to the USA to resume his holidays. Ah, the luxury.

There was no wrongdoing. That's clear. And Baron Paddick has gone to some lengths to make that clear. But what is equally clear is how the Lords manage to squeeze funds from the taxpayer in a quite extraordinary fashion.

The Baron spoke for four minutes, which was the maximum timing for any speech in the debate, using 446 words. You can do the maths. That's £20 a word or £2,224 a minute. These figures might make even Hillary Clinton public speaking fees seem affordable. But when someone else is paying the bill, it's amazing the distance some will go for a four minute speech.

If talk is cheap, then being silent is expensive. And many people it seems, can't afford to buy into it.

Of course you can discover plenty of public speaking tips with our series of top public speaking tips. And with more than 100 tips, there's something for every occasion. Plus, when you want to really improve your own public speaking skills, then a training session is always a recommended option. So, when the time is right, please don't hesitate to get in touch.