Is it really two years since Andrew RT Davies entertained us all at the Conservatives Party Conference in 2016. Of course a lot has changed in the intervening two years. Andrew is no longer the Leader of Wales Conservatives. But some things don't seem to have changed much. One of those is Brexit. So, that makes Andrew's 2016 Brexit speech all the more hilarious. 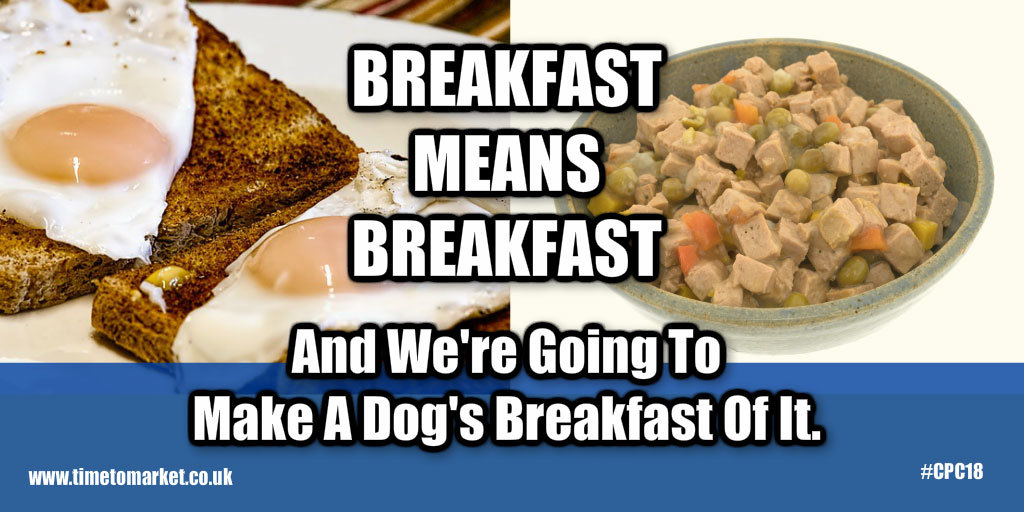 How uncharitable would it be to suggest that Andrew RT Davies looks like a man who might enjoy a good breakfast? Not very, I'd suggest. Politics can be a brutal game, as Mr Davies has now found out. A case of autocue practice needed, perhaps.

Many politicians could be described as legends in their own lunch times. However, Andrew RT Davies is most definitely now a legend at his own breakfast. 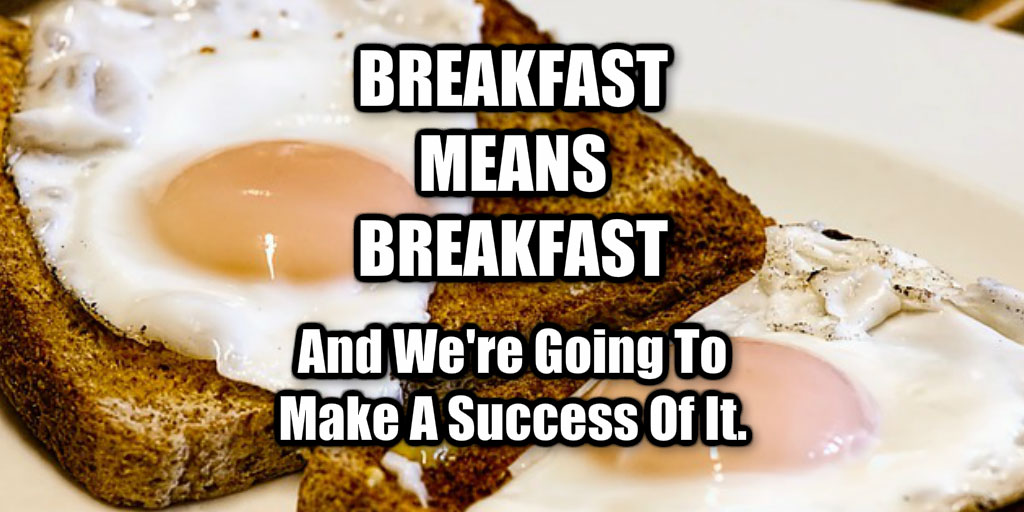 His challenge was to give a short ten-minute speech at the Conservatives party conference in Birmingham this morning. Apparently a simple task for someone of Mr Davies's stature.

His starter was simple.

It's nice to see you all awake.

It was the sort of thing you used to hear at the annual sales conference after a particularly long session the night before. Yes, the memories.

But, he got going with a solid speaking style that was easy to listen to. Yes, there were some stumbles along the way, but nothing for too much concern…until later!

There were no signs of trouble with the first mouthfuls of his speech. Not a mention of breakfast. Maybe some hint of back bacon?

Mr Davies campaigned for Brexit, the only party leader to do so. Hungry for success, you might say. So, this speech had to be about Brexit. And so it proved.

Or rather, it was his breakfast conclusion that got the belly-laugh that he might have wanted earlier in his speech.

It's Either a Good Breakfast or It's Autocue Practice Needed

We will make breakfast a success.

He recovered admirably. He leaned on the lectern with a bemused expression. And then, with a broad smile,

Well, that's one word that wasn't meant to come out like that, was it. I'll have a word with the autocue at the back.

Thus, it proved a good recovery. The cause of the problem?

He intended to repeat the phrase, became word-blind and saw "breakfast." Well, don't we all, at that time of day!

Well done Andrew, you are a legend in your own breakfast.

We hope that this speech doesn't signal lean times ahead for Mr Davies. Therefore, could we suggest a little bit more autocue practice before your next conference speech.

This Video Has Been Removed By The User

Clearly the powers that be at Conservative Central Office have decided that Andrew's "We will make breakfast a success" comments should be removed from YouTube. So they have done just that. The video has gone. Because the Conservatives YouTube channel has excised all mention of his 2016 conference speech. The re-writing of history…

"This video has been removed by the user."

So, thank you David Scullion for keeping a video for the record.