Film previews of the King’s Speech reveal the extraordinary relationship between the future King George VI and his voice coach. The film dramatizes the events that lead up to the abdication of King Edward VIII in 1936 and the accession to the throne of George VI. And, of course, it’s all seen through the prism of George’s public speaking problems…a speech impediment, a stutter and of course a shy, retiring nature. 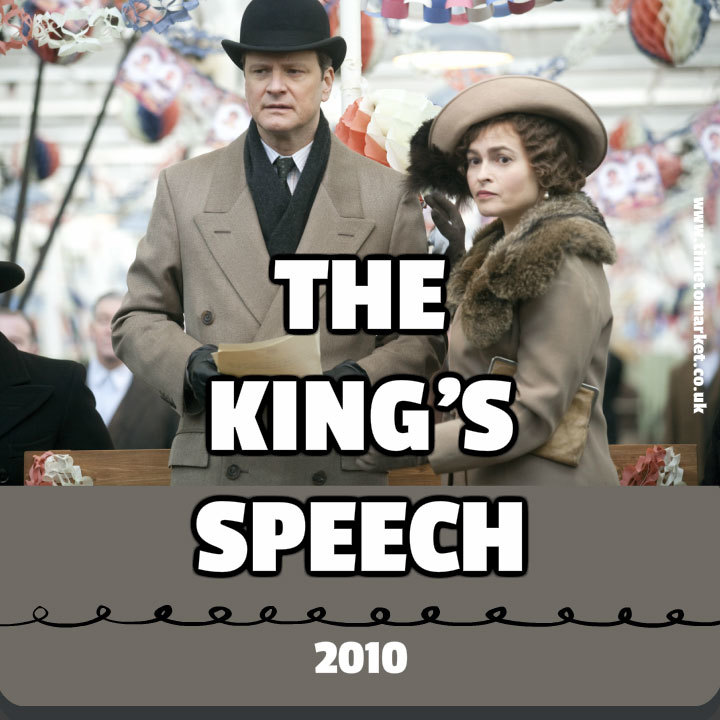 The King’s Speech With Colin Firth And Helena Bonham-Carter

The King’s Speech With Colin Firth

His first public speech is a disaster and his wife, the Duchess of York, takes charge of the problem. After a string of unsuccessful coaches, the King’s Speech tells how an out of work Australian actor, a voice coach, is eventually hired to get the Royal Duke (Bertie) ready for a speech. Of course he then has to prepare him for all his future public speaking roles. Therefore, it’s no small amount of work because of the looming war in Europe and the eventual abdication of Edward VIII.

The King’s Speech looks a fascinating film with starring performances from Colin Firth as George VI, Geoffrey Rush as the speech coach and Helena Bonham-Carter as Queen Elizabeth supported by Michael Gambon as George V. Then, there’s also the incomparable Timothy Spall as Winston Churchill.