How It's Used By The Party Leaders

The 2009 United Kingdom party conference season is now well and truly over. Seminars, speeches and sound bites are only memories. But there were some memorable public speaking rhetoric this year from the Party leaders. 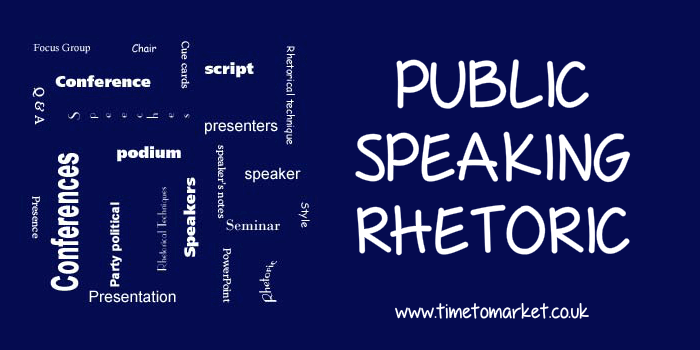 Public Speaking Rhetoric In Action At The Party Conferences

Without straying into the minutiae of their respective speeches we’ve captured some of the main techniques from the podium: repetition, lists of 3, position takers and humour.

You’d expect phrase and word repetition to feature prominently in the keynote speeches made by the main Party leaders. They didn’t disappoint. All the leaders rose to the occasion this year…

“…we can not and will not cut support for our schools. We will not invest less, we will invest more… we will create millions of new opportunities.” Gordon Brown

“…if you put in the effort to bring in a wage, you will be better off; if you save money your whole life, you’ll be rewarded; if you start your own business we’ll be right behind you; if you want to raise a family, we’ll support you; if you’re frightened, we’ll protect you; if you risk your safety to stop a crime, we’ll stand by you; if you risk your life to fight for your country, we will honour you.” David Cameron

“If you supported Labour in 1997 because you wanted fairness, you wanted young people to flourish, you wanted political reform, you wanted the environment protected, or you simply believed in a better future…” Nick Clegg

“Because I want to live in a country where prejudice, insularity and fear are conquered by the great British traditions of tolerance, pluralism and justice.”

It’s something that he developed further with his Spring Conference speech. This classic technique features in all the PresentPerfectTM presentation skills courses.

“…The Conservatives would return us to the dark days of cardboard city. We say never again.”

And Nick Clegg had a go…

“The Conservatives want to inherit power; I want us to earn it.”

But all the Party political jousting still left room for old fashioned humour. We leave the last word to Alex Salmond at the Scottish Nationalist Party conference…

“Only yesterday the Prime Minister wrote me a letter. `Dear Alex, he said, no he said`.”

“What this country needs is more free speech worth listening to.” 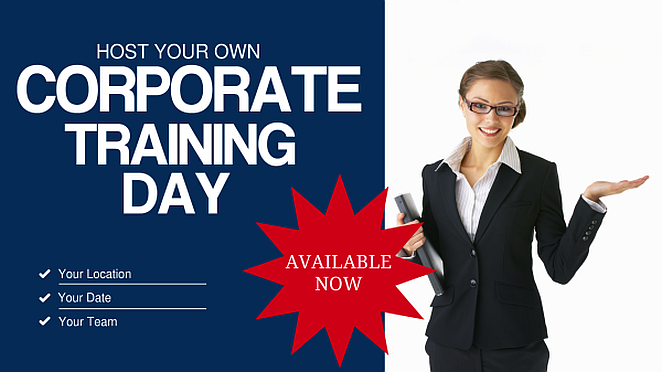